What is Domestic Violence?

Domestic violence is physical, verbal, emotional, or sexual abuse (or a combination of ) that occurs between intimate partners. People who can be victims of domestic violence include those who are married, living together, dating, co-parenting, divorced, divorcing, separated, or those who have dated once but have broken up. The crime of domestic violence occurs when one partner is forced to do what their abuser wants through verbal, physical, psychological, or sexual violence. The patterns of abuse do not usually begin with an act of physical violence. Psychological abuse, including isolation, minimization of decision-making abilities, and obsessive jealousy, are usually initiated first. Abuse or battering is a system of behaviors to control another person’s actions and feelings. Domestic violence is a pattern of behavior. An abuser is not out of control, they have chosen behaviors that are designed to control their victim. 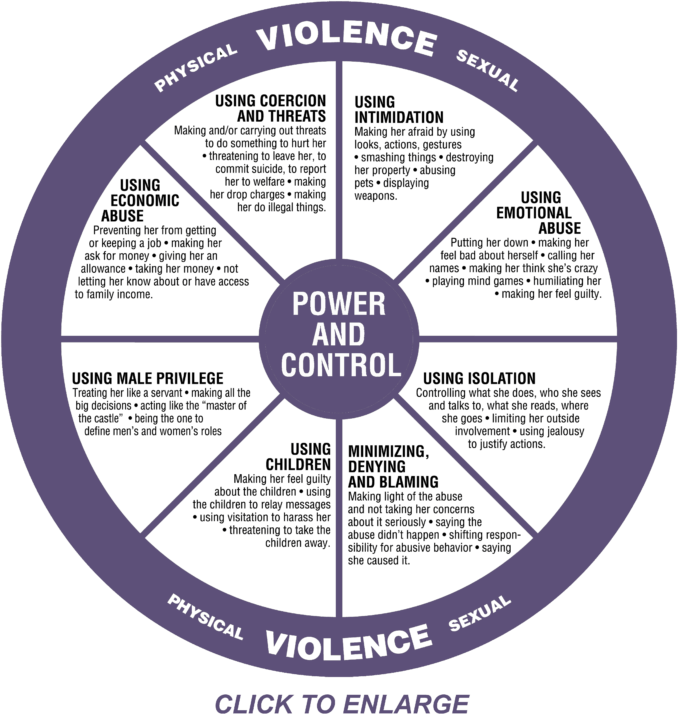 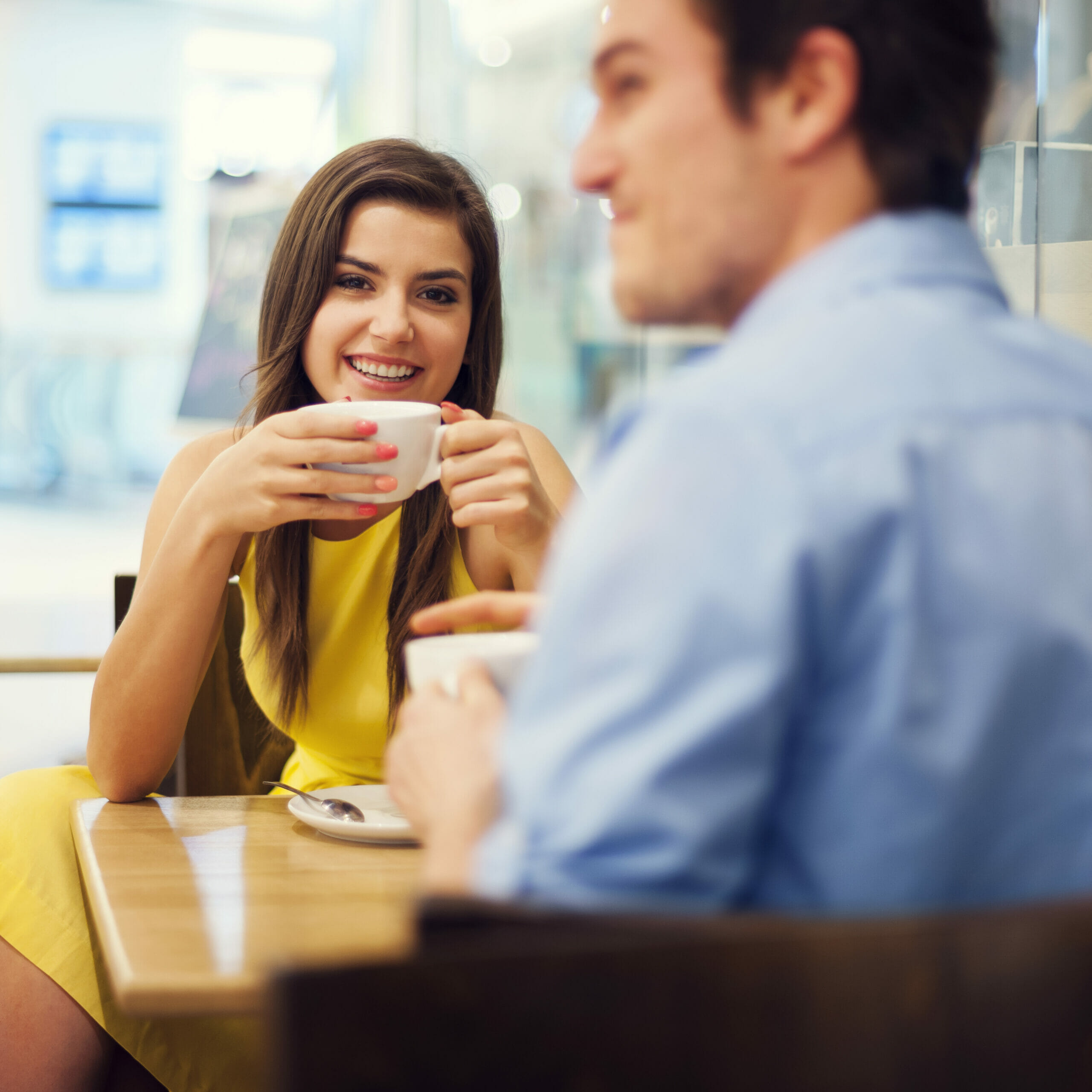 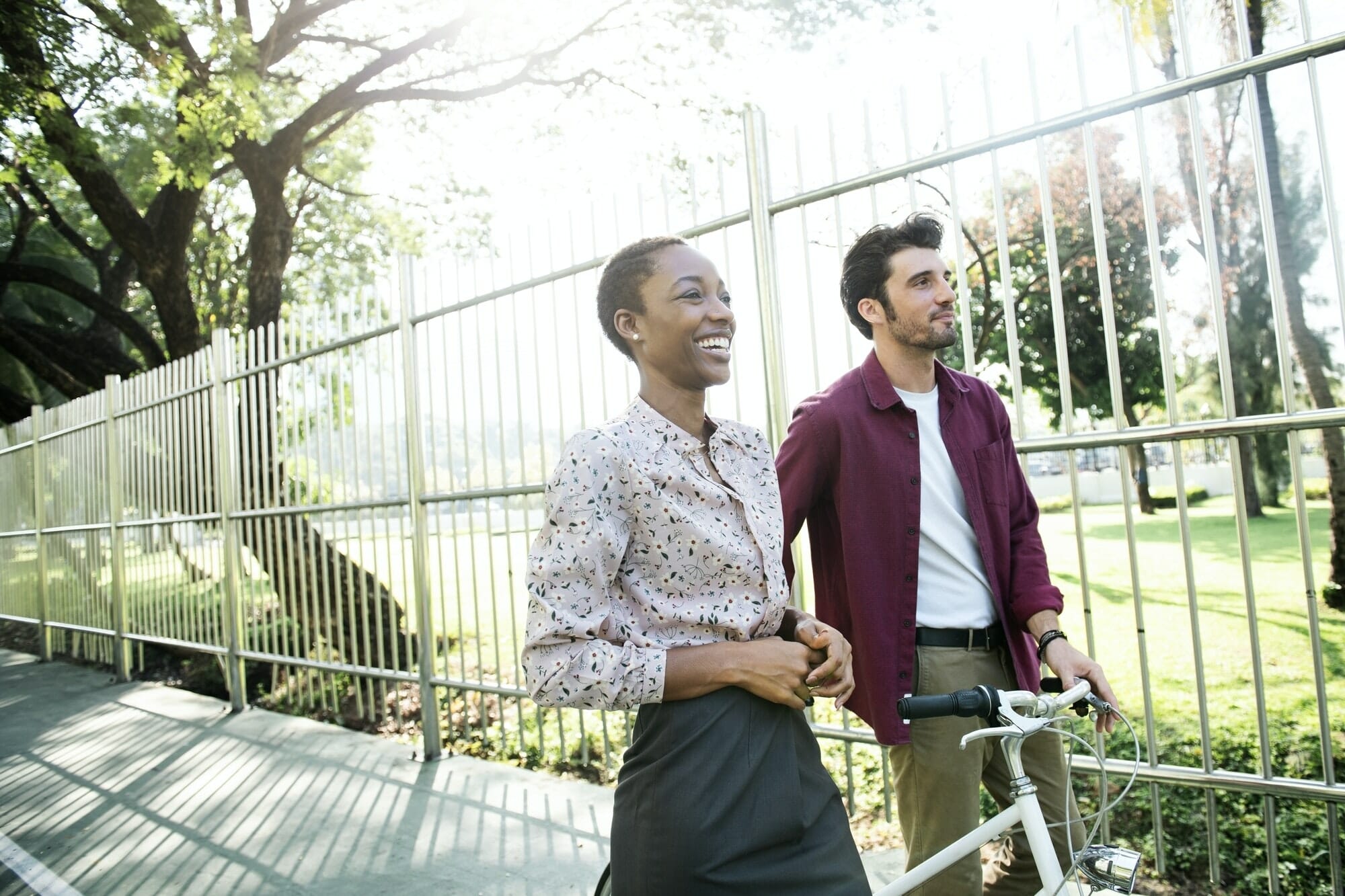 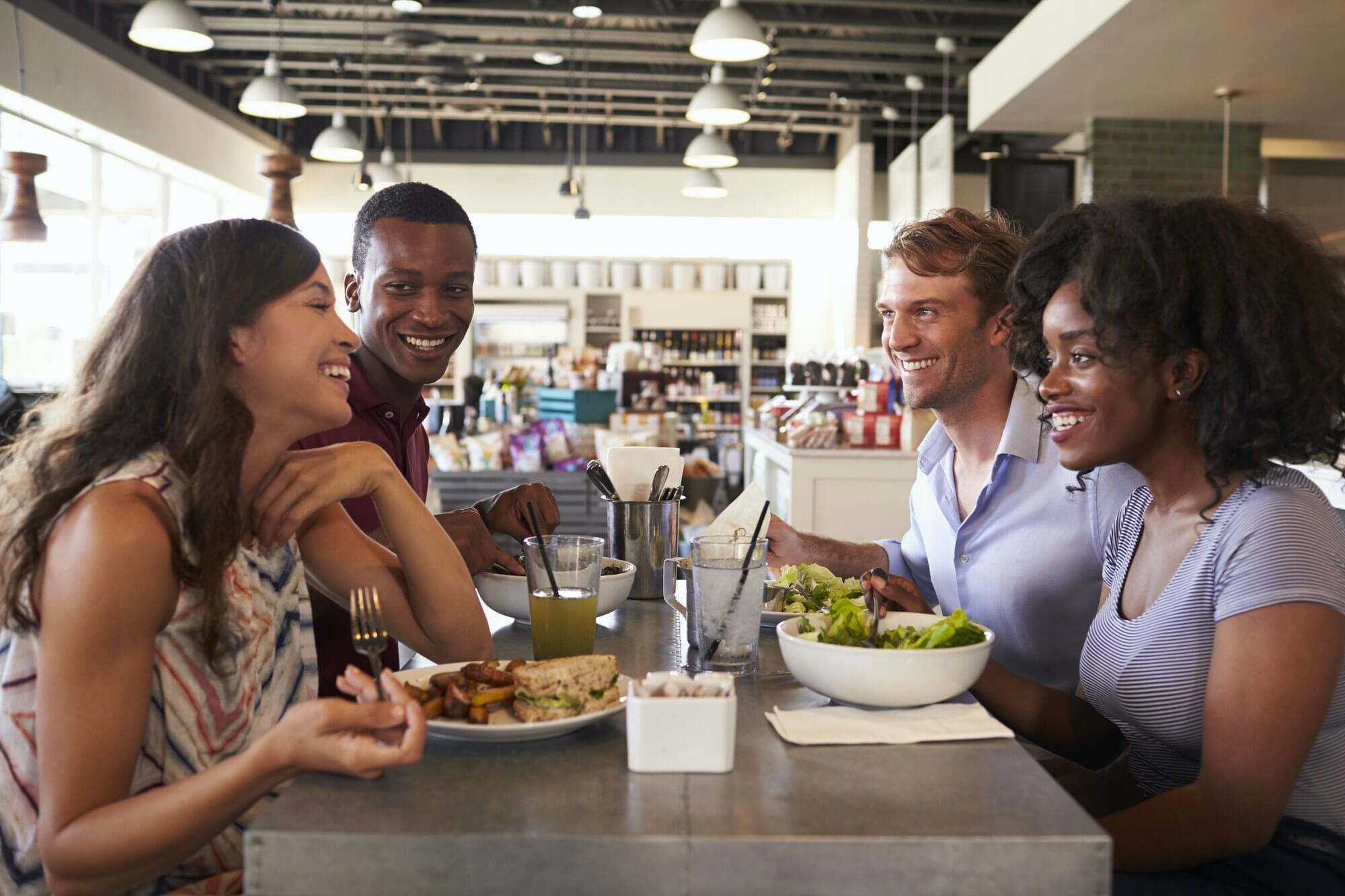 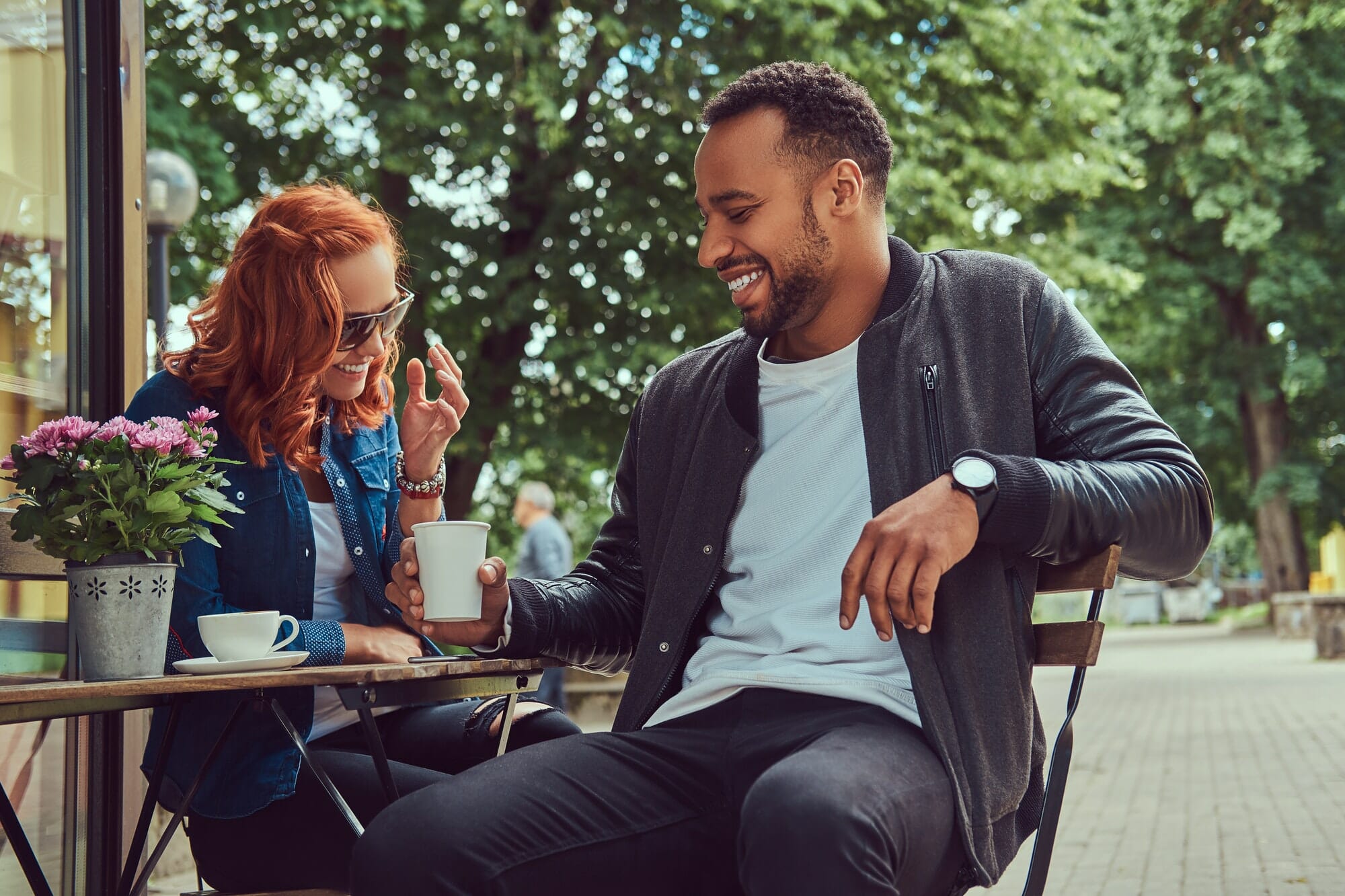 About Abuse & how to help others

Root Cause of Gender Violence

Domestic violence and sexual assault are societal problems with tragic personal consequences. Gender-based violence is fundamentally about power and control, often men abusing the women and children in their lives. Safety from abuse requires support. Finding safety is more challenging for people who also experience racism, homophobia, historical trauma, or discrimination. We cannot end gender-based violence without uplifting diverse voices and working to change these systems of oppression.

Every survivor deserves an advocate and a support network. SAFE provides a range of services for people who have experienced domestic violence or sexual assault. We offer a crisis line, a gender-inclusive emergency shelter, advocates, legal assistance, support groups, healthy relationship classes, and transitional housing. We have a 24/7 rapid response team to meet people at the hospital. We support people who have experienced violence in moving toward stronger, safer relationships - whatever that looks like for them. Our services are free and confidential, and everyone who contacts SAFE chooses the services that are right for them.

“Whatever we wear, Wherever we go, YES means YES and NO means NO.” “NO” is a complete sentence. It does not require justification or explanation!

Emergency at Your Convenience 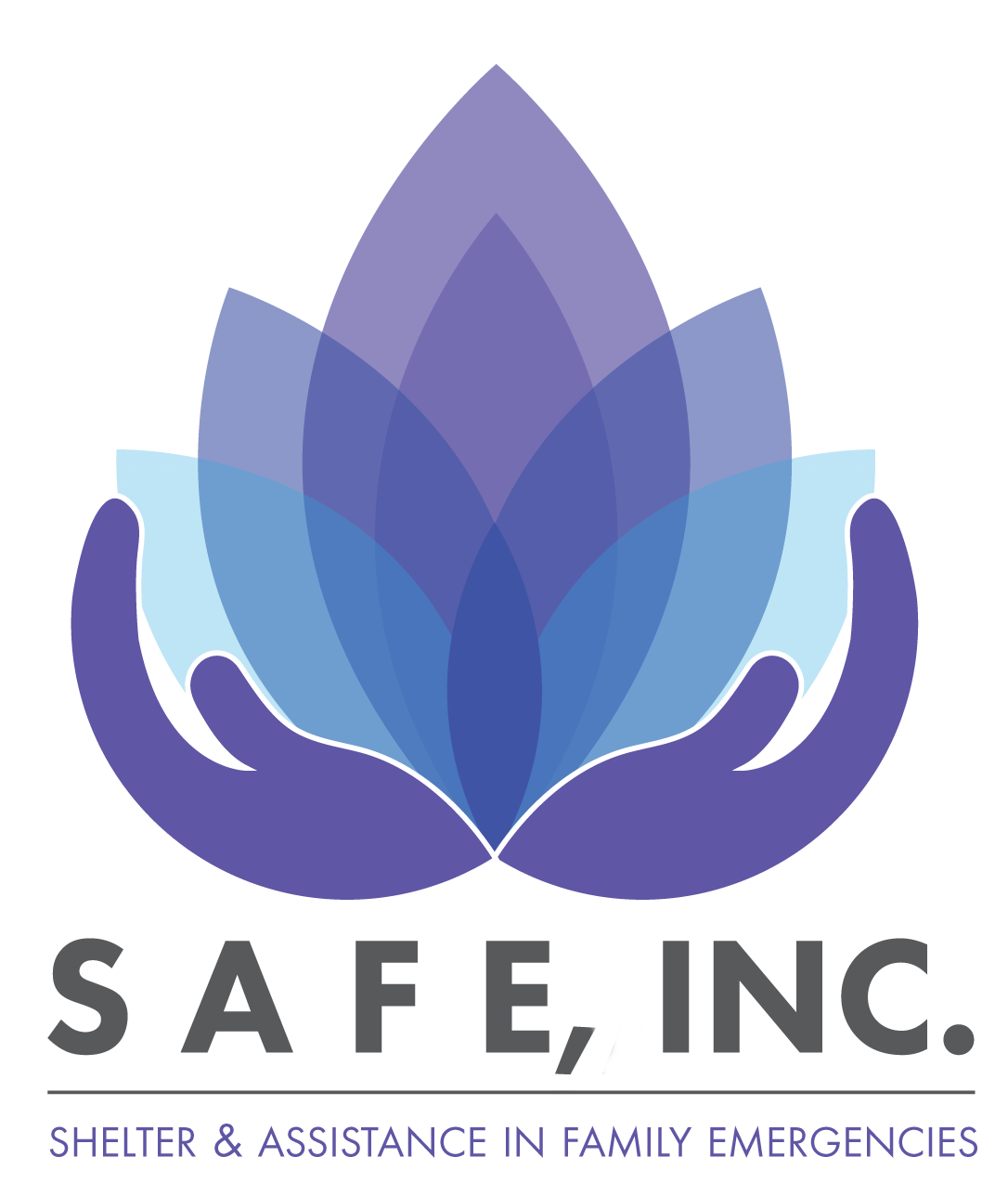 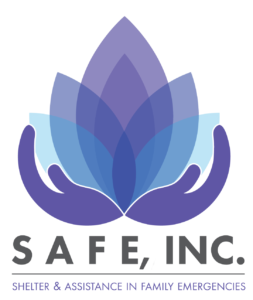